Disneyland might appear to be a regular theme park, but behind all the castles, balloons and cotton candy, there is a world of secret things going on that not to many people know about and we are going to share these fascinating secrets with you.

It is not easy to keep such a huge place spotless and free from pests, which is why 200 feral cats are let out into the park at midnight to keep the rat population down. There is a rumour that this has been happening since 1957, when Sleeping Beauty’s Castle was being renovated and the workers found more than 100 stray cats there. They tried to get rid of the cats, but they would not budge, so they decided to make the critters work instead. Nowadays they spend their days in their very well concealed cathouses. 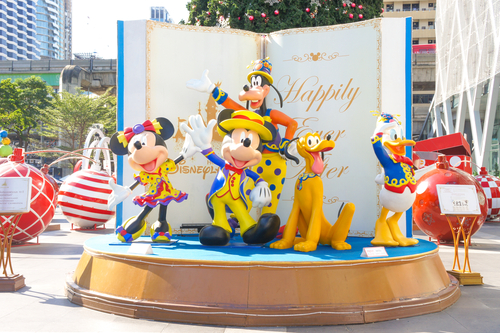 When you visit Disneyland, you will notice that the Mickey Mouse emblem is everywhere, but there are also many hidden ones. Disney’s designers have cleverly hidden images of the famous mouse in almost everything in the park. If you look closely, you can see them in the wallpaper in the First Aid station, in the rust on top of the treasure chest in the Pirates of the Caribbean ride and even the speakers of the car on Space Mountain are in the shape of Mickey Mouse.

There is no alcohol in Disneyland or is there? There is a secret cocktail lounge above the Blue Bayou in New Orleans Square called Club 33. There are only 487 members and a waiting list of fourteen years. Walt Disney designed the club to entertain investors and it is now use for the entertainment of the rich and famous. There is a rumour that JFK dined here two days before he was assassinated, but no one can be 100% sure if this is actually true.

Not all things are as they appear in Disneyland. One example is Sleeping Beauty’s Castle, which seems much taller than the 77 feet it actually is. It was built in such a way that the bricks get smaller as the get closer to the top, which makes it appear much higher than it actually is. The Matterhorn is another example of how your eyes are tricked into seeing things that are not really as they seem. The tallest trees are at the bottom of the mountain and the smallest ones are at the top, making it appear much larger than it really is.

All employees, even the janitor is a cast member who is trained to follow a very specific code of conduct, which helps to keep the magic alive here at Disneyland. One of the things that are on the list of dos and don’ts is that the cast members may never get out of character – if you are wearing a costume that belongs to Tomorrowland, never set foot in Fantasyland. None of these cast members are allowed to have unnaturally dyed hair, beards or long fingernails and always have to look fresh-faced and fit in with the theme of the park.

A light that always stays on

Walt built a small apartment on top of the fire station in Main Street in the 1950’s for his family. He did this because he did not want to miss any part of his dream coming alive. To this day, the shower that he had tiled years ago is still in its original form and the lamp that used to be there to warn cast members that the king was there, is now lit permanently to honour the man behind the mouse. 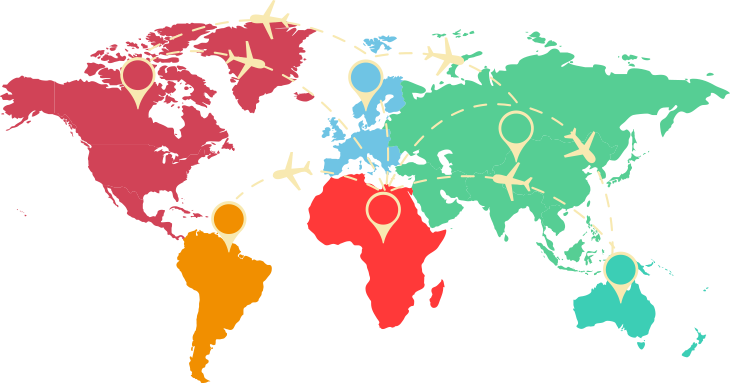