Where to Find the World’s Best Street Food 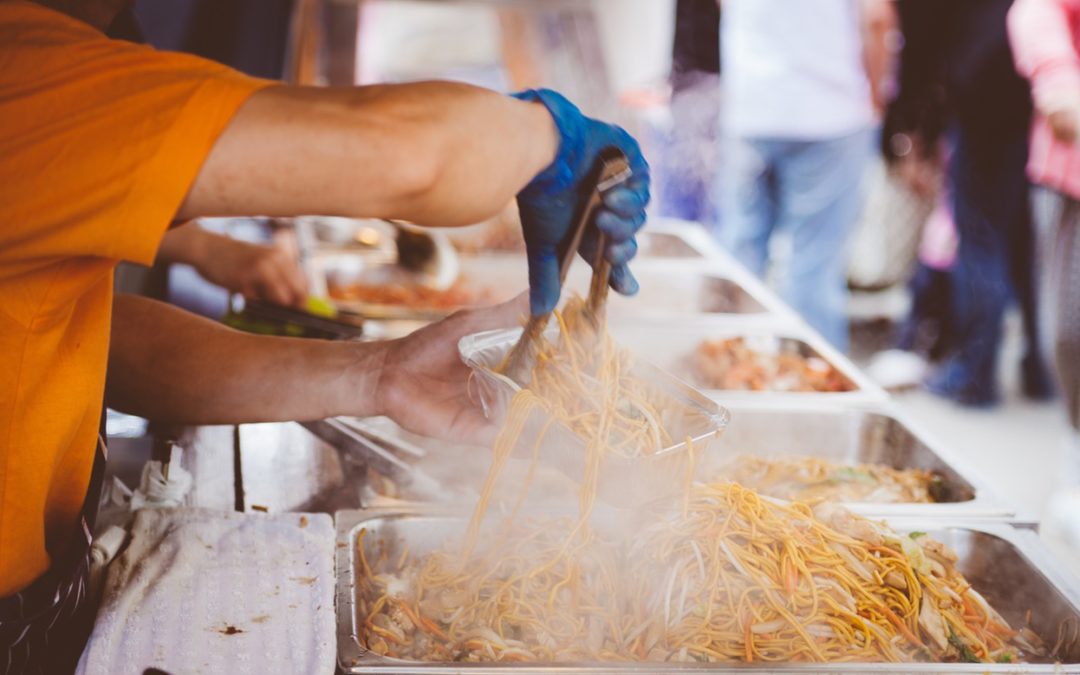 It would be folly of me to put forth a list of the best locations for some of the world’s best street food, even though I sincerely believe I could come up with a genuinely solid such list, having been to a few places all over the world. Such insight would naturally be reinforced and added to by the interactions I’d naturally have with other travellers. I mean if you visit Barcelona for instance, that makes for somewhat of an ‘international’ city if you know what I mean, in that you’ll meet a lot of different people from a lot of different parts of the world.

So if we sample some street food in Cataluña for instance and a fellow travel buddy I met in Span ranks the street food in their own home country far above what I deem to be some of the best in the moment, we could legitimately put that travel-buddy’s home country street food above that which we both sample in Cataluña, especially if we appear to have a similar taste. So in a bid to avoid falling victim to the subjectivity of an outright list of the world’s best street food, I’m going to change tact a bit and focus on exactly where and how to find the world’s best street food, no matter where in the world you’re travelling to.

Every country which is popular for tourism has a cultural mecca — a melting pot of cultures. The likes of London come to mind, bringing together many different cultures from all over the world and not just regional cultures, so you’re sure to find some of the best street food in such locations.

This isn’t as bad as it sounds. Sub-prime street food outlets are normally just food joints which aren’t located where all the dining action seems to be. In other words, a food truck which isn’t in any way affiliated with a premium fine dining establishment can have just as much to offer, if not more because for such a food outlet it would be all about the food itself and nothing else. Also, if you target some of those areas of town which serve the working class you’ll be in for some real treats by way of the quality of the street food. Sao Paulo in Brazil is a perfect example, with local street food joints essentially there to stay, so they make sure to offer great food in order to welcome repeat clients beyond the tourists.

If you’re going to a characteristically “touristy” destination then your approach would then naturally be different to one you’d otherwise adopt if you were visiting a normal, working-class city. Here you should specifically target the known food districts and if you play your cards right you can ask for a sample which will have you full by the time you’ve sampled the various offerings from the different street food vendors. I’m telling you — I for one never knew that there was a totally different way of preparing and eating something as simple as a hot dog than with tomato sauce and mustard!